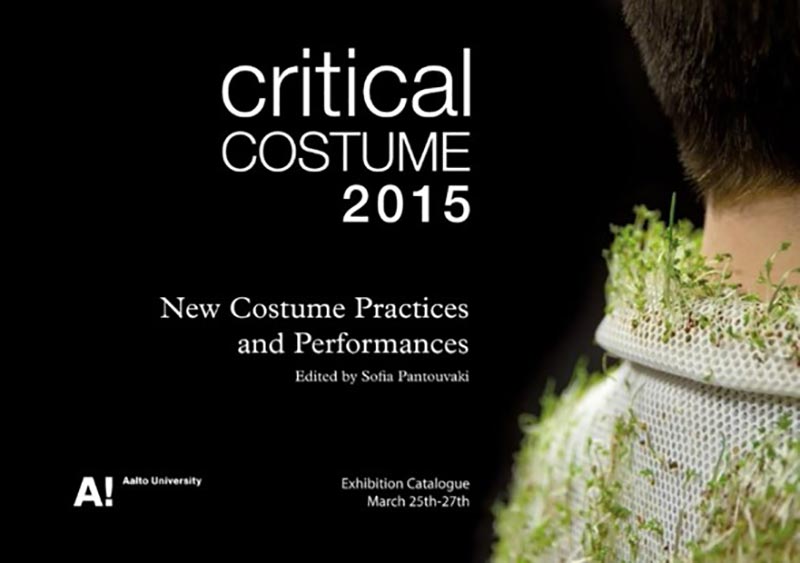 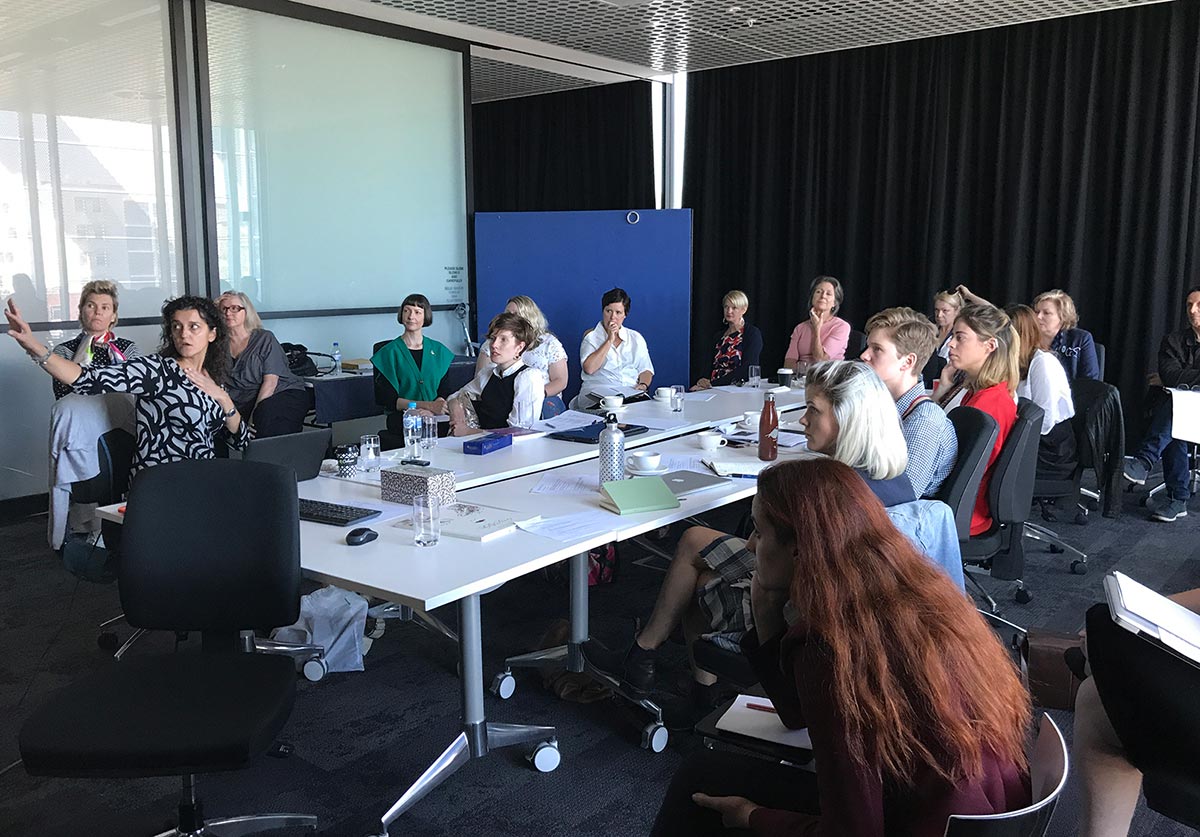 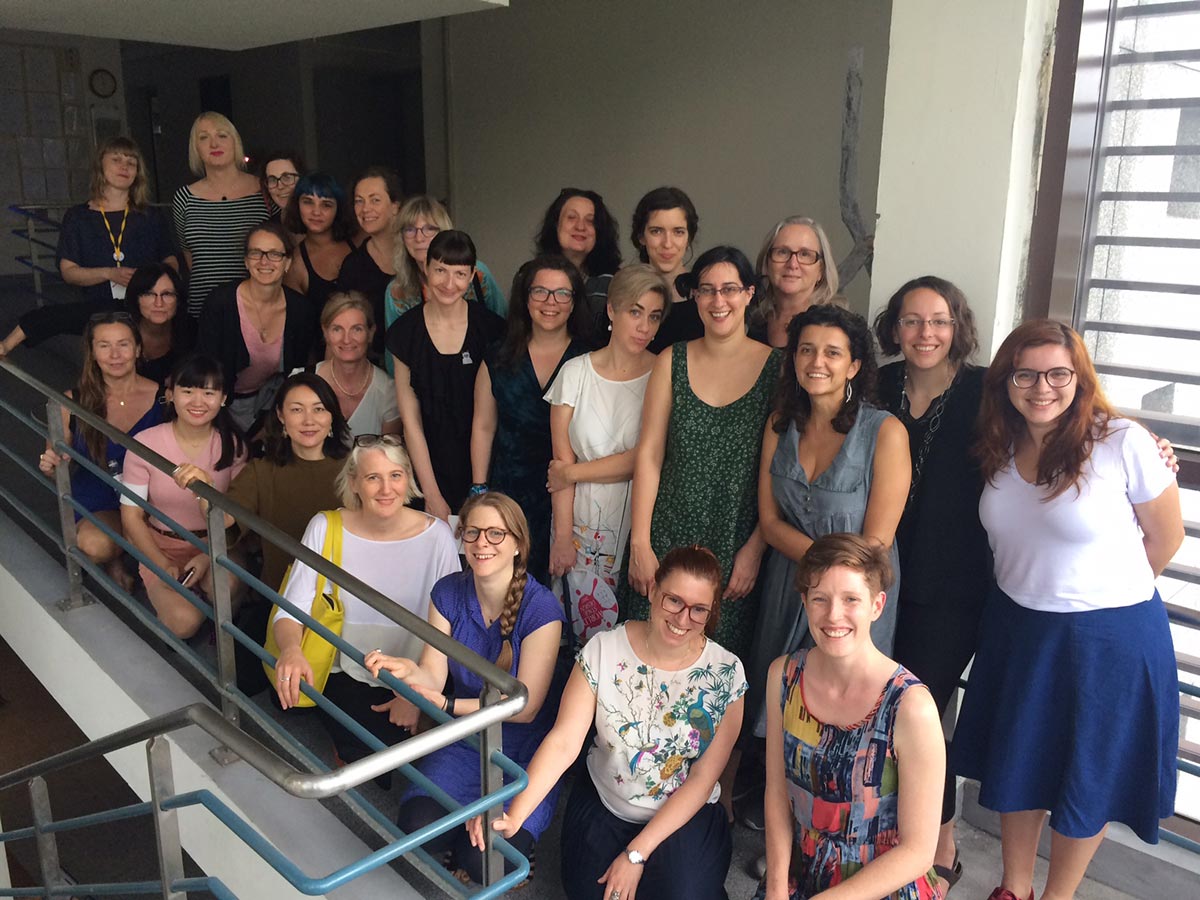 Building Methodological Tools for Research in the Field of Costume Design

The main objective of the Costume Methodologies project was to propose methodological strategies to investigate the creation, production and function of costume in different areas of live performance (theatre, opera, dance, circus, other stage- or site-specific performance events) as well as in film, television and other camera-/media-based creative projects involving costume.

The field of Costume Design has employed theories and research practices inherited or borrowed from social sciences, fashion, film and performance studies. Yet costume design is a defined field of artistic practice, addressing multiple layers of interpretation for which appropriate analytical tools are needed.

In this project, we proposed a number of defined case studies, which enabled the investigation of a theoretical and methodological frame within which research methods on costume were examined, tested, and developed. The research was structured in four stages: mapping research methods; creating new multi-disciplinary methods; demonstrating how the proposed methodologies work; and sharing, evaluating and disseminating the proposed methodologies for costume design within an international network. The results of the project include methodological tools and research guidelines, as well as training of early career researchers. The results were presented and reviewed amongst peers during international artistic and research events such as Critical Costume 2015 and World Stage Design 2017.